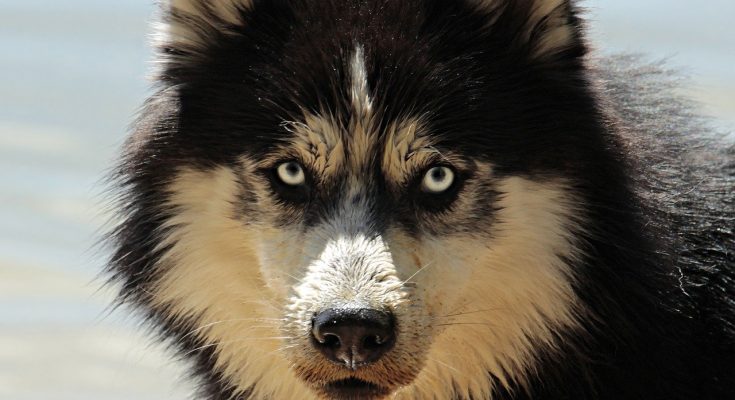 Canine colossus Freddy is believed to be Britain’s biggest dog. The Great Dane has been measured at 7ft 4in (2.24m) on his hind legs by owner Claire Stoneman. Although no official measurement has yet been made, that would make Freddy as tall as world-record holder Zeus, and significantly larger than Britain’s current biggest dog Samson, who is 6ft 6in (1.98m). The gigantic dog began life as the runt of the litter, but experienced an astonishing growth spurt to reach his current size. Claire, a 38-year-old taxi driver from Leigh-on-Sea, Essex, who drives a Barbie-pink cab, lives with Freddy and his sister Fleur.

Freddie the Great Dane sure is great alright. Danes are naturally large dogs, but Freddie dwarfs even his brothers and sisters at over seven feet tall while standing on his hind legs.

He’s basically the closest thing to a real life Clifford. 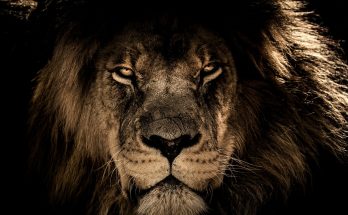 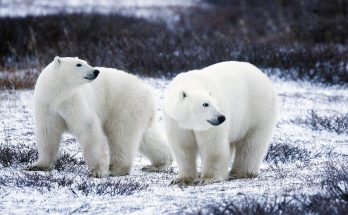 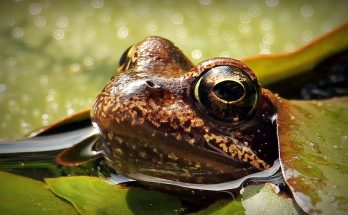