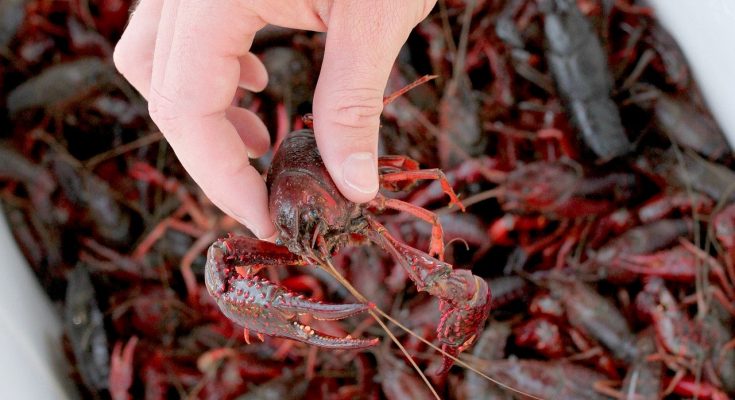 When Shoichi Uchiyama took the stage at a dimly lit community center in Tokyo’s Nakano Ward on November 6, the room was buzzing with excitement, as were the many creepy-crawlies in clear plastic containers sharing the stage. More than 120 people crammed into the small venue to hear Uchiyama speak about bug eating, which he believes is not only a lot of fun, but could prove essential for space exploration and the salvation of mankind.

“Bugs are really fun. I guess this passion started with my love of bug collecting as a kid,” said the author of the cook book Tanoshi Konchu Ryori (The Joys of Cooking Insects). The cover charge of 1,500 yen (about $18) included two rice balls stuffed with de-winged silk moths and a paper cup of silk moth dung tea. The ‘guests of honor’ on the stage included Madagascar cockroaches, Taiwanese grasshoppers and large field crickets. A few members of the audience were selected to sample cicada larvae. One young man downed the treat and loudly proclaimed “umai” (that’s delicious)! The audience hooted its approval.Delicious Deep Fried Cockroaches

The snack bar offered green tree ants in soy pudding, silk moth rice crackers and mealworm pound cake. The drink selection did not include bottles of Mezcal with worms at the bottom, but there was plenty of moth dung tea to go around.

“It’s a little embarrassing to collect bugs by yourself when you’re an adult. My children no longer want to do it with me, but I’ve found a few friends to join me. It’s like we’re revisiting our childhood.” Uchiyama said.

Bug eating, or entomophagy, may sound like something reserved for drunken dares, but there are serious aspects to Uchiyama’s crusade. The world’s population is expected to explode from the current six billion to a food supply-taxing nine billion by 2050. The United Nations has been working on a policy paper that looks at insect eating as a viable option for sustaining the human race.Looks like shrimps – Deep Fried Crickets

“I don’t think we’ll run out of food any time soon, but looking at long-term scenarios, it’s been proven that bugs have a lot of nutrition and can serve as a practical food source,” Uchiyama said. “Many bugs can be produced in a small space, they quickly grow to adulthood and are a good source of protein.”

Snacking on bugs may also play a role in mankind’s exploration of space. The Japan Aerospace Exploration Agency (JAXA) has even been researching the inclusion of bugs in its space agriculture program.

“Insect eggs are very light and so many can be easily taken on a space voyage. Then they can be allowed to grow to serve as a good food source. Silkworms could provide a good source of protein for future astronauts living for extended periods on Mars,” Uchiyama noted. So, future astronauts may be sitting down to meals of stir-fried lice with a side order of flies. Uchiyama said his personal favorite is the cicada.Moth Sushi – Wanna try?

“It’s best to catch them just when they come out of the ground and affix themselves to trees. They’re delicious fried or as tempura. Recently, smoked cicada has become very popular,” he said. “I also like grasshoppers, particularly the king grasshopper. They’re harder to catch as they can really jump. Makes you feel like a real hunter.”

Is it better to serve red or white wine with grasshopper flambé? 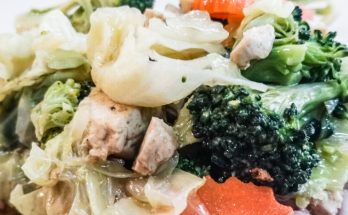 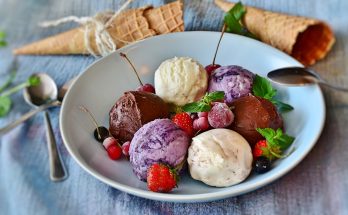