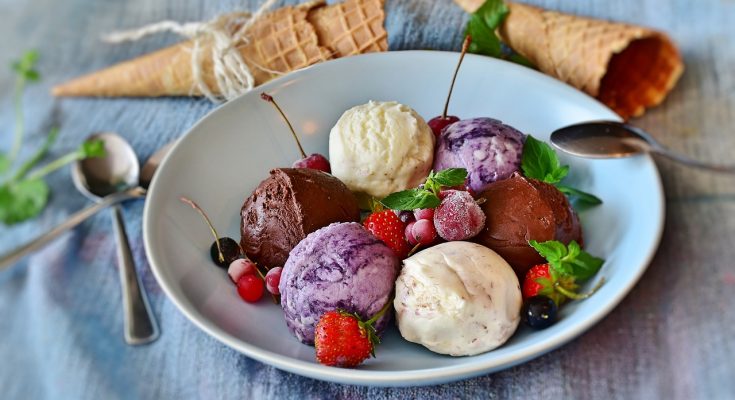 Local British councillors have reported that they have seized ice cream made from the breast milk of human beings that had been placed on sale in a shop located in London, England, United Kingdom. Officials cited concerns relating to health and safety.

A Westminster City Council spokeswoman explained that two complaints made by members of the public were being replied to by the council. The Icecreamists, the marketing company involved with the dessert known as ‘Baby Gaga’, are fully co-operating with officials who are carrying out tests that are currently ongoing. According to Brian Connell, an individual from the council, “[s]elling foodstuffs made from another person’s bodily fluids can lead to viruses being passed on and, in this case, potentially hepatitis.”

A serving of the ice cream is valued at £14 (US$22.76, €16.49) and is provided in a martini glass. The item became available to purchase during the last week and quickly increased in popularity; within days, the first shipment was sold out.

The breast milk was donated by fifteen women who responded to an online advertisement located on a forum aimed at mothers. According to the company, all milk is screened for the “highest and safest” standards before it is pasteurized and prepared for human consumption. It is then mixed with the zest of lemons and vanilla seed cases.

Matt O’Connor, who founded the Icecreamists, stated: “As far as we are aware there is no law prohibiting a business from selling breast milk ice cream”. He claimed that “[i]f it’s good enough for our children, it’s good enough for the rest of us” and “[s]ome people will hear about it and go yuck – but actually it’s pure organic, free-range and totally natural.” Brian Connell, a member of the the Conservative Party in the UK, believes that “[a]s the local authority we will support small businesses and applaud innovative ideas wherever possible, but must protect the health of consumers.” 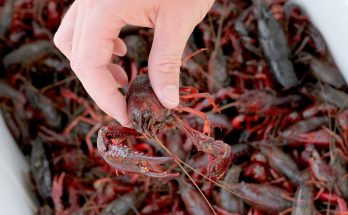