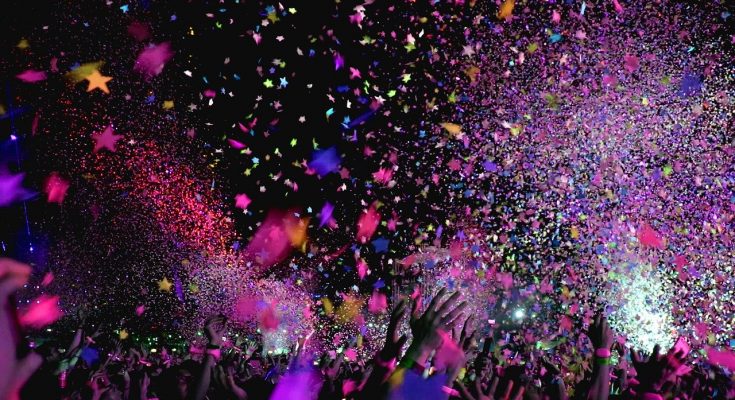 Bumba Meu Boi is a Brazilian folk theatrical tradition – the tale told through the music, the costumes and drumming involves a Bull, which dies and is brought back to life. The actual tale told varies, but central characters include the Bull (a player in an elaborate costume), Catirina (an ugly pregnant girl – usually played by a man in drag), a cowboy who is in charge of the Bull and who causes the Bull to die, the priest, the rich and powerful owner of the bull, and the music (which magically Drums the Bull back to life). Festivals where groups all tell their versions of the Bumba Meu Boi tale can be found throughout Brazil. Bumba Meu Boi (“Hit My Bull”) or Boi Bumbá is a popular regional festival which takes place annually in North and Northeast Brazil in Psongs, although celebrations can be found throughout the country. The two sides are so strongly divided that streets can be clearly be seen to be color divided. The town of Parintins is the only place in the world where Coca-Cola ads are in blue. 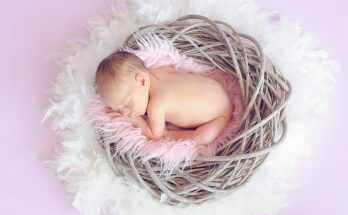 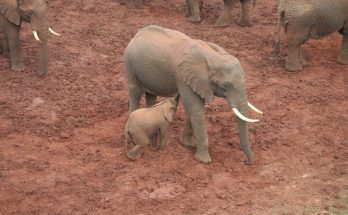