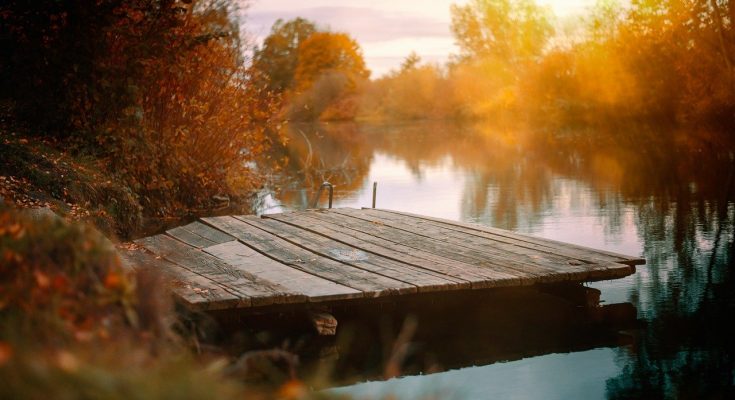 A 81 year old Chilean man rises from the coffin during his own funeral, to the amazement of the family who mourned his death, according to the local daily newspaper Latest News. The family of Filiberto Carrasco had found his lifeless body and cold, convincing herself that she was dead.

The family contacted one funeral home to arrange the funeral, but they called a doctor to confirm death. “I could not believe it. I thought I was not looking well and closed my eyes, “said the nephew Filiberto Carrasco. “When I opened my eyes, my uncle was looking at me. I started crying, “he continued.

For its part, says Filiberto not have felt any pain, rushing just asking for a glass of water.
Local radio also were surprised, having to rectify his listeners the announcement of the death, prematurely announced. 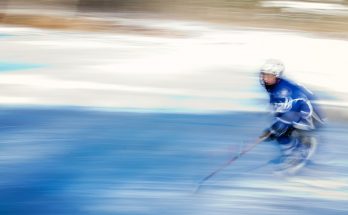 Air Hockey Robot Is Better At The Game Than You Are 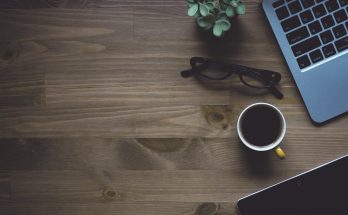 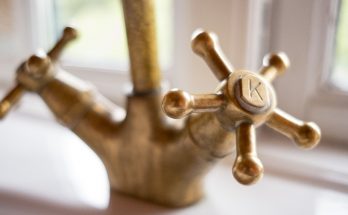