A woman who dressed as a man, was busted while attempting to withdraw money from an old man’s bank account. The 27-year-old woman who posed as the old man’s male friend, tried to withdraw money from his account, but was busted when her fake mustache began peeling off her face. Police said that Kayleigh Mendonca of Leominster, Massachusetts, disguised herself as a man with the mustache, a big coat, large gloves and big glasses. She borrowed her 65-year-old friend’s truck and drove up to the bank’s window to withdraw $500 from his account.  The 65-year-old victim was identified as Stephen Peterson. He said that Mendonca was his neighbor who fell on hard, and he allowed her to live with him. He also allowed her to use his truck, but he had no idea that she took his bank information.  A teller noticed that her mustache was falling off and told Mendonca to come inside the bank.  Bank officials then immediately realized that Mendonca, who is only 5 feet 1 inches tall, was wearing a coat and gloves, which were too big for her.
When they questioned Mendonca, her voice changed. Mendonca was arrested on several charges including identity fraud. Her bail was set at $5,000. 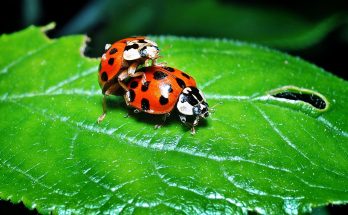 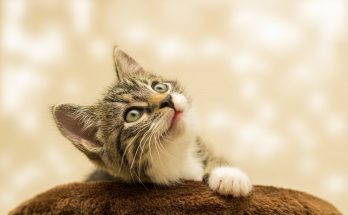