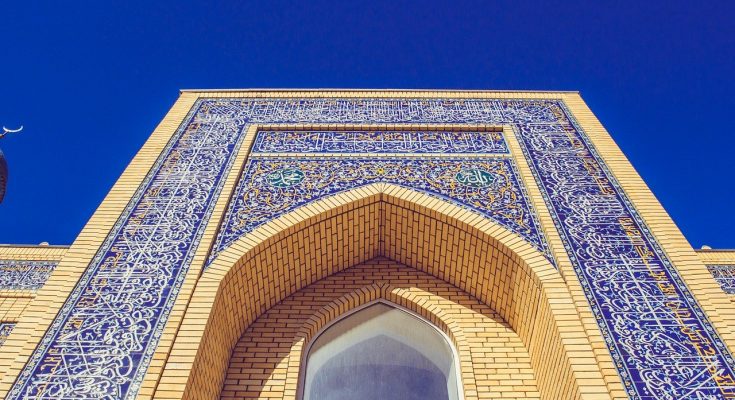 A “Sleep Epidemic” – is how doctors – perplexed – are calling a weird disease that spread among the villagers of Kalachi (or Kalachev, a small city) – Akmola region, Kazakhstan.

The local TV channel – KTK reported that, even now, nothing is known about the cause of the disorder. It was found that the affected people are not forthcoming (close) and nor had any fortuitous contact, one with each other.

The complaints relate symptoms such as weakness, malaise, fainting, partial memory loss, and in the worst cases, even hallucinations. All victims, simply, begin to feel an irresistible desire to sleep – and then, they just want to sleep.

Health authorities, taken by surprise, have to rush in the of victims identification because they must be examined. On principle, experts are focusing on the idea of a virus and therefore virological tests were prioritized. These tests will be performed by virologists at the Regional Center (health) in Kokshetau.

Hope Yakimova, residing in the village said: People are falling sleeping suddenly, anywhere. Sometimes, some of them, in the same moment, near one of other, standing or sitting.

A student of a 9th grade – a teenager, had hallucinations and fell (asleep), he was one of the first. The cases are multiplying in the infirmary of the place where adults and children sleep in the midst of delusions more or less intense.

The ground zero – the first case – of the manifestation of this sleeping sickness, in Kalachi, occurred between March and April 2013, according to the news portal Tengrinews. On occasion ten people, aged 14 and 70 were hospitalized. Since then, the outbreaks have occurred regularly.

In December 2013, 12 people were affected by delirious sleep. In early 2014, in January, were seven casualties already reported. Many people believe that the disease is a consequence of ‘heating’ – elevation of the ambient temperature.

Others associate abnormal sleep (and the other disorders) the existence of abandoned uranium mines in the vicinity of the village. These mines are disabled there 30 years.

Thus, despite the authorities investigations, the case remains a mystery there are almost a year. Nothing of objective, consistent –  was discovered so far (January 2014). The head of the Department of Health of Yesil District Hospital – Kabdrashit Almagambetov – for instance – commented:

...radiation levels were measured across town, house by house. There weren’t detected any abnormality. Samples of air, water, soil were also examined. The blood of the victims was also analyzed seeking traces of heavy metals and other toxic substances. Nothing was found.

On the internet, the Health Ministery still informs the disease has classic signs of narcolepsy: sudden numbness, loss of muscle tone and hypnagogic hallucinations (in a state of  drowsiness – pre-sleep or when occurs a quickly a return to a wake state).