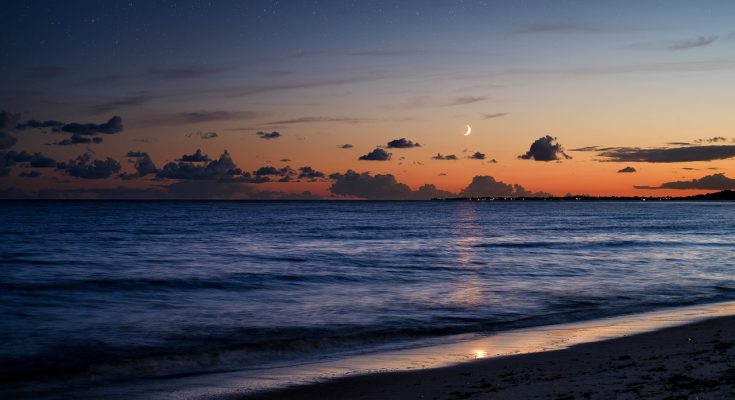 Twenty-eight  people have been killed, over 50 people are missing and and injured more than 1000 people in fighting between anti-government protesters and police in the capital Kiev, the Ukrainian Health Ministry said, with the Interior Ministry saying nine police officers were among the dead.

Ukrainian riot police were still fighting protesters occupying a central Kiev square early on Wednesday after the bloodiest day since the former Soviet republic won its independence. After hours of clashes, police were gaining ground in Independence Square, centre of three months of protests against President Viktor Yanukovich, but demonstrators managed to find protection behind a burning barricade of tires and wood.

Shrouded in plumes of black smoke, police were trying to put out the fire with two water cannons and protesters responded by hurling petrol bombs at the police vehicles, a Reuters cameraman said. Police have gained control of almost half the square and several floors of a trade union building, used as an anti-government headquarters, were on fire as dawn was breaking.

An uneasy truce was agreed by Ukraine’s warring politicians on Wednesday night but on the front line between protesters and police the atmosphere remained tense.

President Viktor Yanukovych announced it as a precusor to more talks with opposition leaders ahead of a day of mourning for the 26 people killed in the recent fighting.

“They are just playing. But for the people it is not a game, it is a matter of life. We are fighting for justice. And all these political games are not normal for us,” said Artem.

“I don’t believe in the ceasefire. They attack as they attacked before. And we will defend until the end. If we should fall, then we fall,” added Vasyl.

“I am for peace of course,” said volunteer Kateryna. “But I want the conflict to be resolved and revolution to bring us what we want. The government must make compromises because they provoked all this. A ceasefire is a ceasefire but I personally want to see the opposition agree something with the president.” 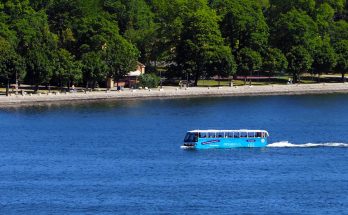 The Fastest Amphibious Vehicle In The World 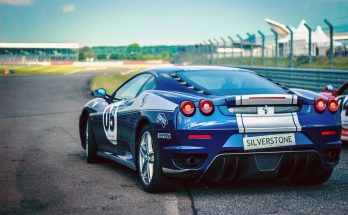 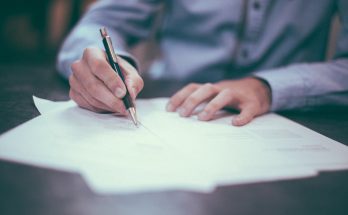