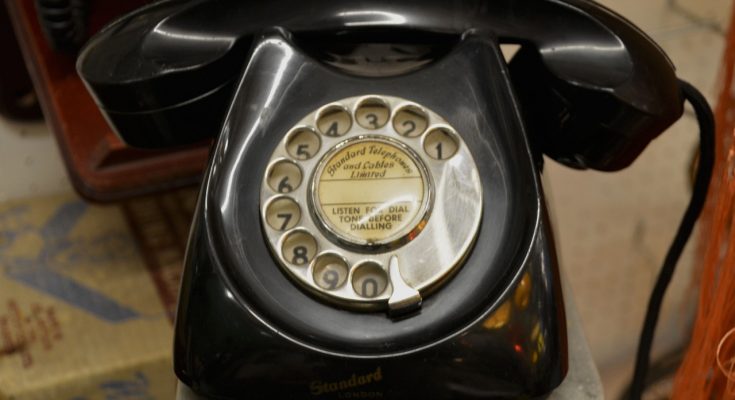 If you’re a fan of technology, chances are you’ve retired a few gadgets over the years and they’re sitting in a box in your cupboard. Today’s the day to dig out your leftovers and start thinking about what you can do to let them live and breathe again. Here are 6 of our favorite ideas to get you started.

Repurpose Your Old Computer In Many, Many Ways

Repurposing an old computer is awesome but it’s obvious, so let’s get this one out of the way first. There is so much you can do. Laptops can become tablets; desktops can become powerful storage devices and much more. Old computers are just slow computers with an outdated selection of ports, less storage and RAM and generally paltry graphics cards.

All you need is something else that has those minimal requirements and there’s plenty you can do. Web servers, media centers, retro arcades or a kitchen computer that can get a little messy because it’s old and you don’t care.

The digital photo frame is something we’ve all gotten as a gift or bought with hopes that it was going to take us into the future of photo displaying. In the end, I think most of us feel like we were sold storage box filler. If you actually use a digital picture frame, you get the added bonus of paying more money for it for the rest of time.

These things draw a reasonably large amount of power for something nobody is looking at most of the time, especially considering their analogue predecessors — you know, normal picture frames — don’t have that downside and can still display whatever photo you want. I could go on complaining about the downsides of spending tens of dollars on one of these basically pointless devices, but let’s not and focus on the positive instead.

You don’t want to be running your digital picture frame 24/7 (unless you love paying for wasted energy), so your best bet is to start looking at the thing as a device for specific events. Instead of loading it up with photos, stock your frame’s internal storage (or SD card) with art that you like. If it can play video, put music videos on it or just find some awesome motion graphics on Vimeo (that’s what I did). Hook it up during a party and you’ve got something cool to display. If it handles audio, too, hook up some speakers and you’ll essentially have an audio-visual party mix.

Make A Clock, Smartphone Stand, Or Laser Show With A Dead Hard Drive

What can you do with a dead hard drive? A lot, apparently. For example, you can turn it into a laser light show projector, make a steampunk clock, or turn it into a smartphone stand. Hard drives, even when dead, always seem like such a substantial thing to throw away. Instead, just make something cool and let its spirit lives on against the wall, on your desk and in your heart.

Yeah, yeah, we’ve technically looked at things you can do with an old computer but those were all things that didn’t involve taking them apart and actually turning them into new things. If you’ve got an old laptop that you never use but wouldn’t mind having a second display for your desktop computer (or newer laptop), you’re in luck! This Instructables post will teach you how to take your laptop apart and make the display usable with another computer. You could even use the bottom half of your laptop to do any of the old computer uses we mentioned earlier. It’s win-win.

Create The Best Keychain Ever With Old Cables

While old cables are nice to have around in case you need them someday, there isn’t much you can do to repurpose them into something better. Nonetheless, there is one really awesome option: the Ethernet cable keychain. (See the photo to the right if you’re not sure why this is so awesome). Technically you could do this with other types of cables, but Ethernet has the distinct advantage of being both thick and locking into its port. Other cables might not hold the weight of your keys or stay in quite as well.

The Nintendo Entertainment System (NES) will live on forever as so many different items. You can turn it into a DVD player, make a game cartridge a wireless router, and repurpose a controller as an MP3 player or remote control. If you’re not ready to part with your NES, you can also just give it an upgrade and therefore, a bit more life. Just don’t let it go to waste. 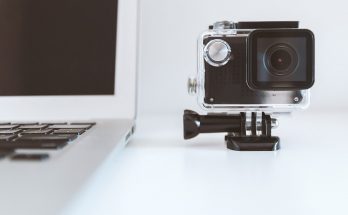