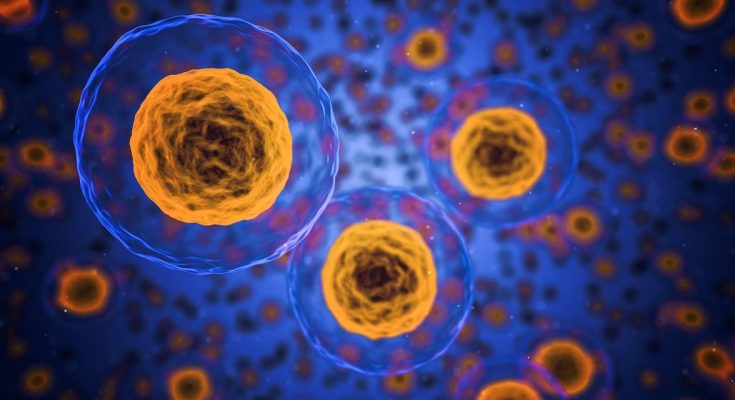 Photograph of Participants in the Tuskegee Syphilis Study

The Tuskegee Study of Untreated Syphilis in the Negro Male was a clinical study, conducted between 1932 and 1972 in Tuskegee, Alabama, in which 399 (plus 201 control group without syphilis) poor — and mostly illiterate — African American sharecroppers were denied treatment for Syphilis.

A doctor draws blood from one of the Tuskegee test subjects

This study became notorious because it was conducted without due care to its subjects, and led to major changes in how patients are protected in clinical studies. Individuals enrolled in the Tuskegee Syphilis Study did not give informed consent and were not informed of their diagnosis; instead they were told they had “bad blood” and could receive free medical treatment, rides to the clinic, meals and burial insurance in case of death in return for participating. In 1932, when the study started, standard treatments for syphilis were toxic, dangerous, and of questionable effectiveness. Part of the original goal of the study was to determine if patients were better off not being treated with these toxic remedies. For many participants, treatment was intentionally denied. Many patients were lied to and given placebo treatments—in order to observe the fatal progression of the disease.

By the end of the study, only 74 of the test subjects were still alive. Twenty-eight of the men had died directly of syphilis, 100 were dead of related complications, 40 of their wives had been infected, and 19 of their children had been born with congenital syphilis.