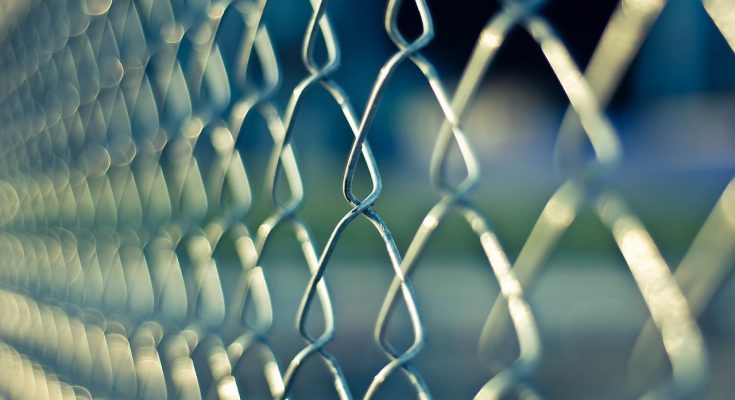 San Pedro prison is the largest prison in La Paz, Boliva renowned for being a society within itself. Significantly different from most correctional facilities, inmates at San Pedro have jobs inside the community, pay or rent their accommodation, and often live with their families. The police rarely enter inside the prison, they control it from outside!

Aside from the 1,500 prisoners there are numerous others inside the prison walls. The wives and children of the inmates often stay inside the walls but are allowed to come and go as they please. Without the income of the husband they often cannot afford to live by themselves in the city. They will often provide an important link with the outside and can bring items into the prison that are sold on the market stalls or directly from cells. The 200 children are cared for in two nurseries inside the prison walls or are educated in nearby schools; they spend the rest of their time playing within the prison grounds. There are on average four deaths every month inside the prison from natural causes or from violent attacks.
Inside San Pedro prison the inmates have developed their own laws and rules. Each sector annually elects a delegate (leader) and a financial secretary. There is little tolerance for those who have committed crimes against women or children and they are strongly disciplined by other inmates. Many are killed, and those who survive must pay for the services of the prison hospital.