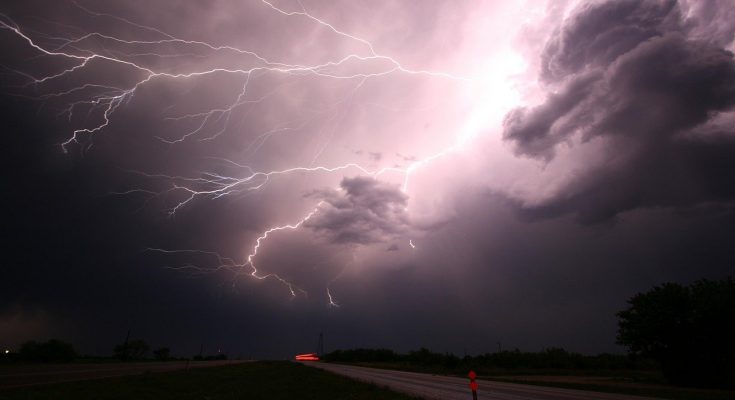 Version of the magazine TIME.
Rails crumpled as a result of displacement of the earth’s crust, were photographed in Christchurch, New Zealand, the day after a magnitude 6.3 points earthquake, February 23, 2011.

The forest was destroyed by the fire around the water tower in Bastrop, Texas. The fire destroyed over 600 houses and about 45 square kilometers of forests. September 7, 2011

Freddy Nock Swiss balancing on a rope cable car, which is the highest mountain in Germany, the Zugspitze (2962 m), near the resort “in Garmisch-Partenkirchen” in southern Bavaria, August 20, 2011. Nock passed by 995-foot rope to break the world record previously set by him.

A man from the tribe of cattle-breeding cow urine washes Mundari in the village near Terekeka, Central Equatoria, Sudan, January 19, 2011.

During the January referendum, the people of Southern Sudan voted for independence from the North. Once cured, the oak has been photographed in the light of the full moon on the southern tip of Lake Salton Sea near Nilenda, California, January 20, 2011.

Icebergs, covered with the ashes of the volcano Grimsvotn, in the lagoon at the base of the glacier icebergs Vatnayekyudl, Iceland. printout in the form of an owl in the window of the house, 12 July 2011.
The home team came back from vacation and saw the imprint on the window of his home in Kendal in the north-west of England. .

Metal melt during a forest fire near the destroyed house in Gaines Bend area near Strona, Texas, April 26, 2011.

A forest fire has destroyed an area more than 167 homes.

Corey Mcintosh removes the cornfield of his uncle in the lower reaches of the Missouri River west of Loveland, Iowa, October 25, 2011. September 10, 2011

The aircraft flies through the “Tribute in Lights” symbolizes the WTC in lower Manhattan in New York. New York celebrated the 10th anniversary of the 9 / 11 attacks on the World Trade Center this year. 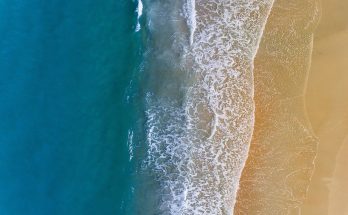 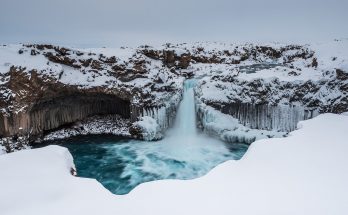