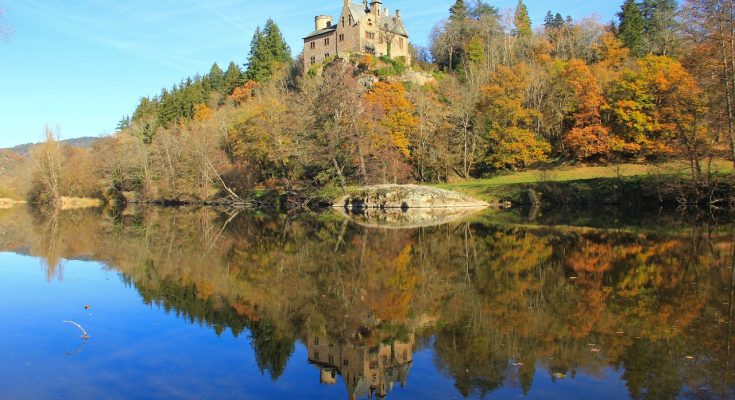 Heavy pollution of river water by household and industrial waste in the Indonesian province of West Java is threatening the health of at least five million people living on the riverbanks, say government officials and water experts.
Poor sanitation and hygiene cause 50,000 deaths annually in Indonesia, with untreated sewage resulting in over six million tons of human waste being released into inland water bodies, according to an ongoing study by the World Bank.