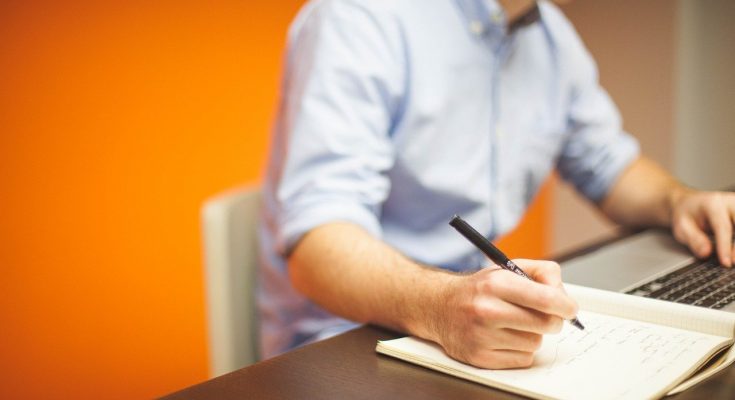 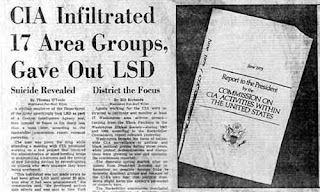 Project MKULTRA, or MK-ULTRA, was the code name for a CIA mind-control research program, run by the Office of Scientific Intelligence, that began in the early 1950s and continued at least through the late 1960s. There is much published evidence that the project involved the surreptitious use of many types of drugs, as well as other methodologies, to manipulate individual mental states and to alter brain function.

Experiments included administering LSD to CIA employees, military personnel, doctors, other government agents, prostitutes, mentally ill patients, and members of the general public in order to study their reactions. LSD and other drugs were usually administered without the subject’s knowledge and informed consent, a violation of the Nuremberg Code that the U.S. agreed to follow after WWII.

Efforts to “recruit” subjects were often illegal, even discounting the fact that drugs were being administered (though actual use of LSD, for example, was legal in the United States until October 6, 1966). In Operation Midnight Climax, the CIA set up several brothels to obtain a selection of men who would be too embarrassed to talk about the events. The men were dosed with LSD, and the brothels were equipped with one-way mirrors and the “sessions” were filmed for later viewing and study.

In 1973, CIA Director Richard Helms ordered all MKULTRA files destroyed. Pursuant to this order, most CIA documents regarding the project were destroyed, making a full investigation of MKULTRA virtually impossible.