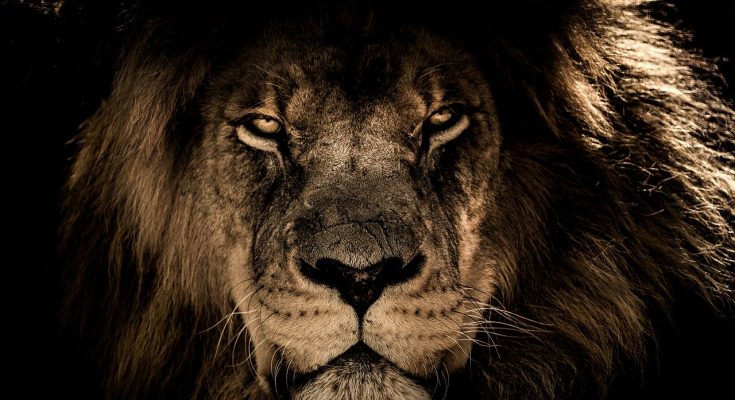 In Balneário Camboriú, Brazil, this sea lion was spotted on the city streets after wandering from the ocean. Firemen and police had to keep splashing water on the animal until they managed to take it back into the sea. It looks like this animal wanted to see what is it all about on the mainland, why all the humans are there. It looks like he had some fun in the city, he will have a lot to talk about to his friends. Who knows maybe this will become a popular touristic destination for other sea lions.