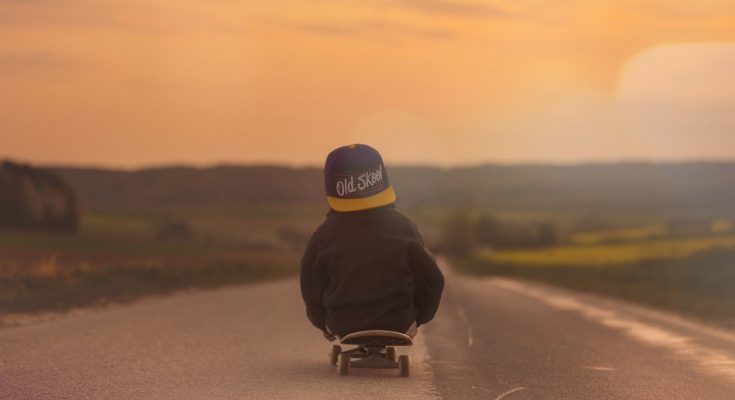 London based rap duo Slick Suave and KG Malique who are known as PhD have set the standard with their new track ‘No Changes’. The track which touches on political and social matters has proved to be a big hit and a recent review commended them for creating ‘realistic music’.

Suave and his little brother Malique have been singing since a young age and began by performing in front of local crowds in their native Zimbabwe, upon relocating to the UK they didn’t give up this dream and have since competed on ‘Live & Unsigned’ and various music shows. The pair have set themselves up as a Duo to watch on the unsigned British music scene.

Suave who turned 20 earlier this month said ‘I have realised the power that lies in music and have been using my talent in music to make songs that can inspire the youth of today’ . The collective are firm believer in making music that everyone can relate to and in his hit track ‘Lyrical Walks’ he says “See I been broke, so I know the shit that you lot make up and say”

The young Duo have also thrown out the possibility of heading to TV talent shows like X Factor, The Voice and Britain’s Got Talent.

Suave is famously remembered for refusing his celeb pal Matthew C Martino from featuring on one of his tracks after he feared that Martino’s rap quality wasn’t upto scratch.