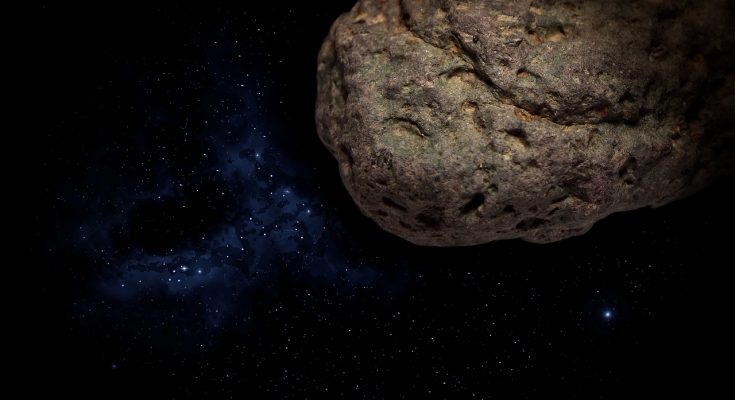 A meteor streaks across the sky in central Russia causing loud explosions and injuring hundreds of people.

More than 500 people have been injured after a meteor strike in central Russia, the country’s interior ministry said.

Fragments of at least one meteorite were seen falling from the morning sky in the Chelyabinsk region at around 9am local time, around 1,500km east of Moscow.

Witnesses described feeling a pressure wave and hearing explosions overhead as the object hurtled to earth. Windows shattered and there were localised power cuts, sparking panic among residents.

The emergencies ministry said that 20,000 rescue workers had been dispatched to help the injured and locate those needing help.

The defence ministry said it had sent soldiers to the sites of impact.

Police urged people to remain calm and asked those who had been injured to call a special hotline.

Russia’s Ministry of Interior said more than 500 people had reported injuries, with most requiring treatment for minor cuts and bruises caused by broken glass and damage to buildings. No serious injuries have been reported.

The local office of the National Emergencies Ministry said in a statement: “A meteorite disintegrated above the Urals (mountain range in central Russia), partially burning up in the lower atmosphere.

“Fragments of the meteorite reached Earth, falling in sparsely populated areas in the Chelyabinsk region.”

Many drivers in Russia have video recorders fitted in their cars in case of accidents or disputes with traffic police. Footage from these uploaded to YouTube show the fireball crashing to the ground.

There were reports of traffic in the Urals city of Chelyabinsk grinding to a halt and people seeking shelter in buildings as the fireballs lit up the sky.

Schools have been closed for the day across the region after the impact blew out windows.

The Chelyabinsk region is Russia’s industrial heartland, home to many factories and other huge facilities that include a nuclear power plant and the Mayak atomic waste storage and treatment centre.

A spokesman for Rosatom, the Russian nuclear energy state corporation, said that its operations remained unaffected.

“All Rosatom enterprises located in the Urals region – including the Mayak complex – are working as normal,” said a Rosatom spokesman.