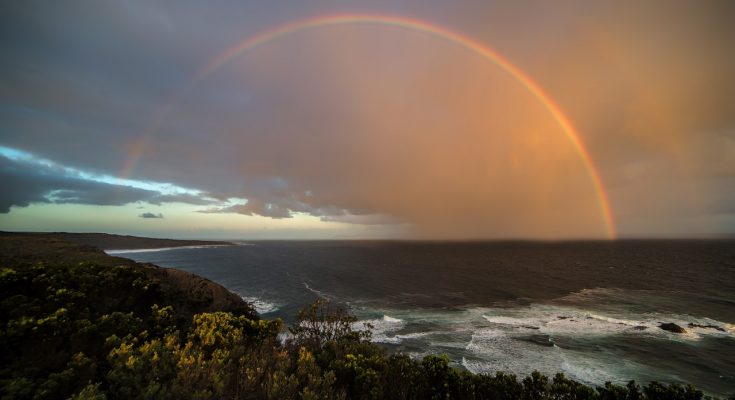 Forget The Pact was graced with favourable reviews. The feature version (Ortega and his enemies) is set to contain a similar plot line to Forget The Pact, however no official synopsis has been released yet. Speculation has pointed to Mo George as a favourite for the lead role. The role would mark an amazing on-screen return for the ex Eastenders star.

Above: Martino in high spirits as he leaves a private function is rumoured to be back for ‘Ortega and his enemies”.

Whilst Martino is rumoured to be returning to assist production for the feature the 20year old refused to comment on the matter as he attended an ‘Invite only’ event for his documentary Lets Fly in Chancery Lane earlier today. He is also reportedly staying overnight at Chancery Court Hotel where his management demanded ‘A room with a view’ and ‘aeroplane decor’.

Ok Mr Martino, just save us the trouble and sleep on the floor.

George who recently returned from lavish birthday celebrations in Marbella will have ample time to learn lines and get into character with production for ‘Ortega and his enemies’ not set to begin until October.

Mo George in Forget The Pact – I’m sure even he is keen to come back for more.

No statement was yet available from George’s camp however a source told Oddy ‘Mo will be here for Ortega and the entire sequels’.

We hope so as well. He has definitely moved on from the street sweeping days