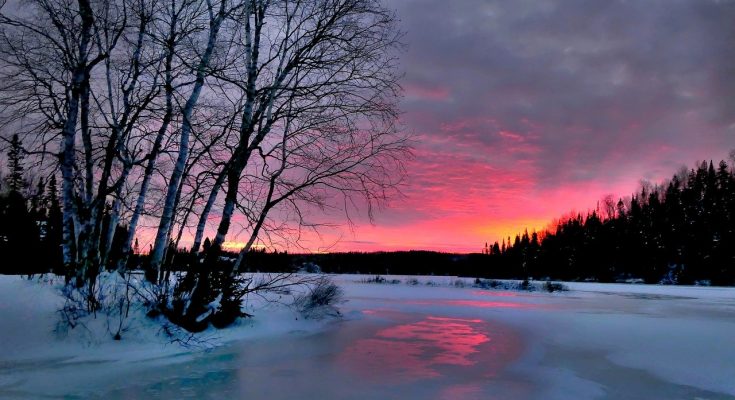 Love Land definitely deserves the top spot on the list. Now, if you thought Freud overdid it when it came to phallic, vaginal, or sexual symbols, you’ve seen nothing until now; meet Love Land. Located in Cheju Island in South Korea, the park is literally based around nothing but sex, and was meant to be for adults-only, but was eventually demolished before it was even able to open to the public. The whole idea behind the park was to help Chinese citizens “enjoy a harmonious sex life.” At the park you’d have found giant statues of penises, vaginas, and statues committing a several different sexual acts. While the park was actually built and prepared to open in October 2009, the Chinese government deemed the theme park to be overtly sexual and considered it to be a very negative influence on the Chinese culture.