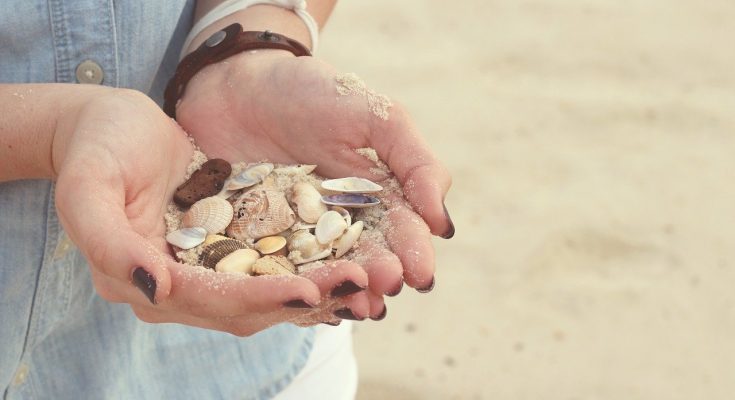 When people are stressed at work, they go for a walk, or smoke a cigarette. In the case of one Japanesenurse, you pull out the fingernails of an elderly patient with dementia.

This isn’t as weird as it is horrifying, but “nail extraction” is certainly a weird way to handle stress. Akemi Sato, a 37-year old nurse at Mori hospital in Kyoto, has been arrested for tearing out the nails of an 80-year old patient with senile dementia.

The catch? This isn’t the first time she’s done it. In January of 2006 she was arrested for tearing out the nails, both fingers and toes, of six patients, all of which had been left bedridden for one reason or another. She ended up in jail for just under four years.

After she was released, Mori hospital hired her, unaware of her past conviction. Responsible for changing bedsheets an adult diapers, a co-worker discovered blood on a patient’s foot, and after an investigation Sato eventually confessed.

Horrible stress relieving tactics aside, Sato’s short tenure with the hospital was fraught with tension between herself and her superiors, with whom she apparently did not get along. She was also apparently not very good at her job, as she need to be disciplined and retrained numerous times, with her superiors ultimately deciding to supervise her at all times.

I’m sure that’s annoying, but next time chew some gum or smoke a cigarette. Way better than ripping the fingernails out of poor, elderly patients. 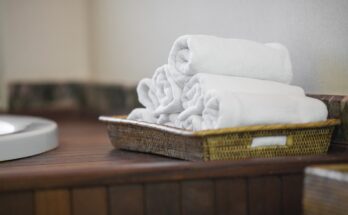 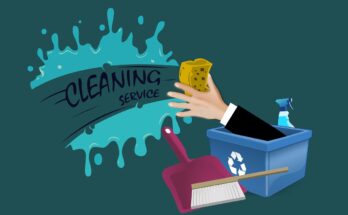 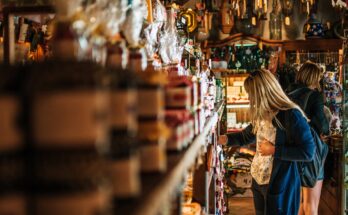