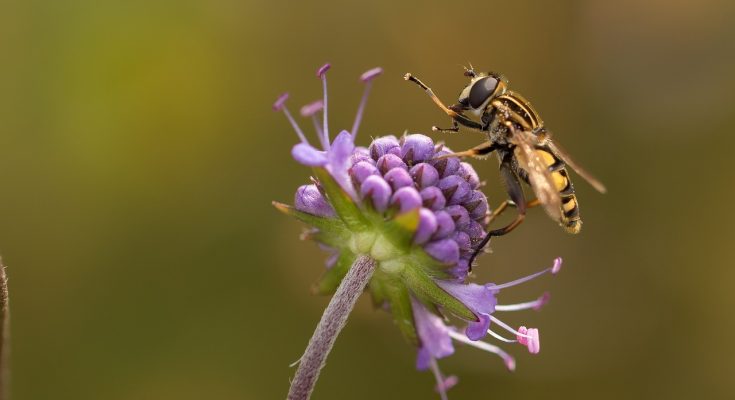 Highway 16 is the British Columbia, Canada, section of the Yellowhead Highway. The highway closely follows the path of the northern B.C. alignment of the Canadian National Railway. This is the place where people are missing. Many people are reported to be missing on this highway and never have been found. At least 18 women have disappeared on this road by now. And it is believed that the number goes even higher. Posters with their pictures can still be found on hydro poles and laundromat post-it boards. “Missing,” they shout in large letters under a photo of a smiling, unpretentious-looking young woman or teenager.

This disturbing pattern of missing people has first been noticed in the period of 1988-1995. This is believed to be happening on the 720km long quiet road now known as the Highway of Tears. So many questions are popping up in my head now, and no logic answer to what is happening here. Are we talking about a serial killer? Why am I even thinking of this? Because, some of the girls bodies have been found. They were killed and found along this road of horror, and some are still missing. The real question is if they are ever to be found. I know that most of the families who have found themselves in this horrifying situation, I can even say a hopeless one, are every day, when the body is not found seeing as one more day their love one lives. But, as long as there is hope, I am sure the agony of waiting for some news is even worst.

The first girl to be missing is thought to be in 1975, Monica Ignas. She disappeared east of Terrace on December 13, 1974 and was later found lying dead and discarded in a gravel pit. In 1988, Alberta Williams, age 24, was also found murdered a month after disappearing. But it wasn’t until 1994 that things really began speeding up at an alarming pace.

By now it is invested $11 million (Canadian) to investigate the murders, but without success. So much money invested and nothing. It looks to me like they put some number of people to sit in front of computers and than who ever does this will jump from the computer. What is going on here? Is it the real problem here for these women are Natives? Conditions where they are living are not good ones, it is more sense of a misery you can feel everywhere. No human dignity left. Not sure why it is called a reserve? I think that the answers are not found, about the things happening here, because it is not looked after ones. If a real research was to be done an unpleasant truth would be fond. In a “democracy” where human rights are sacred, it would be fund out that human rights stand only on the paper, and that as George Orwell said in his Animal Farm “…All animals are equal, but some animals are more equal than the others…” Unpleasant truth would be to find out that human rights are not the same for all people living in this country, or as the mater of fact in any other country.

Do you remember the trial against Robert Pickton, who was sentenced to life in prison in Vancouver in 2007? When police officers searched for illegal weapons on his pig farm outside Vancouver, they found pieces of clothing belonging to a missing Native prostitute. When police then scoured the farm from top to bottom, they found the remains of 49 Native women.

Pickton made pornographic films of the women and then slaughtered them like the pigs at his farm. But the trial also raised questions about the police and the justice system. How is it possible that his crimes could have gone undiscovered for so long? Why didn’t anyone search for the missing women?

There was a public hearing on the Pickton case, and new details about corruption among the Mounties and justice officials emerged on a daily basis. The worst thing is to be alone in your pain. Let us be there for these people and share this and make some noise!