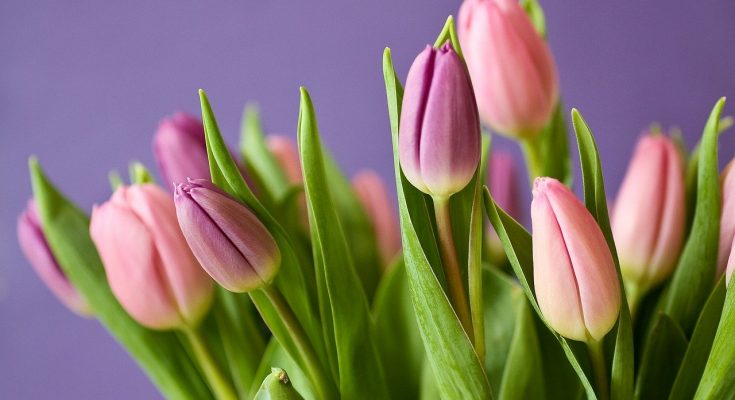 Derby City Council members are considering leaving Christmas lights up all year as a way to save money.

You might think installing and keeping Christmas lights up is more expensive than taking them down, but apparently that’s not the case.

Derby City Council members are debating whether or not to keep their Christmas lights up from the upcoming 2014 holiday. Specifically they’re thinking of letting them hang for all of 2015.

According to the council leader Paul Bayliss, taking the lights up and down costs about $187,000 a year. Doing half the project of only installing, minus the task of dismantling will save quite a bit of money.

Council members are also throwing another idea out there, but it’s not nearly as festive. Bayliss stated “They have to be electrically tested each year and that’s probably a third of the cost. If we don’t find a sponsor for the 2015 Christmas lights then they might not go ahead.”

The council has a little less than a year to decide what to do. Because of inflation and government cuts, Derby is looking for any cost cutting measures to make the already tight budget a little more manageable.