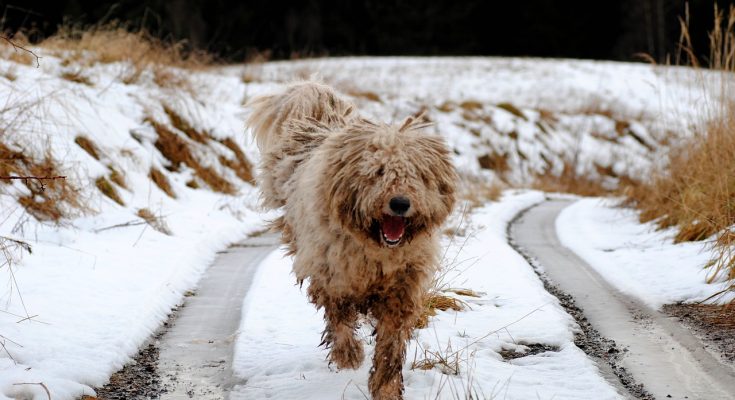 A brazilian women wants to take her dogs for a walk. Suddenly some wild dogs, one of them a pitbull, ran towards her and attack. Passengers try to help the women; one hits the wild dogs even with his bike. When police turns up they start kicking the wild dogs. Report claims the women was bitten more than five times; her dogs were later found some streets away. The pitbull was kicked so hard in the chest that he later died (brown dog at the end near the wall). The attacking dogs lived nearby without been watched by the owner.