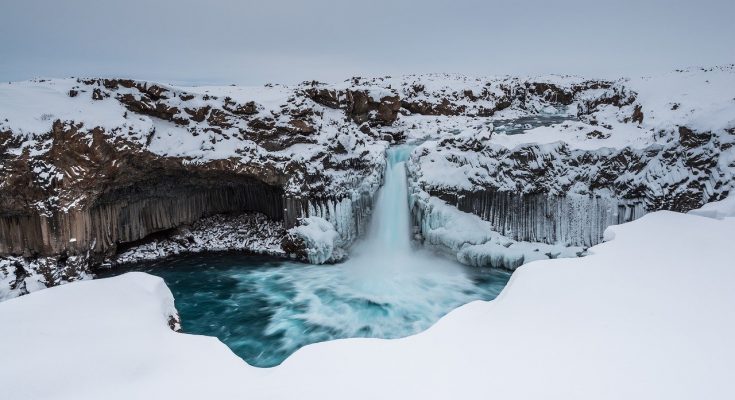 The Jiamei plastic toy company, based in the suburb of Ningbo, Zhejiang province, China, produces cheap sex dolls at an average price of 100RMB (£10), and has done so for several years. According to the company, more than 50,000 sex dolls are sold to the domestic market in Japan and Korea each year.

Inflatable sex dolls are stored in a warehouse at the Jiamei Plastic Toy Factory.

A migrant worker manufacturs sex dolls on a machine.

A worker sews hair onto the head of sex dolls.

A mould used to make the feet of sex dolls.

A worker paints a plastic nipple which will be attached to a sex doll.

Plastic feet are stored before being attached to sex dolls.

Finishd inflatable sex dolls are stored in a warehouse.