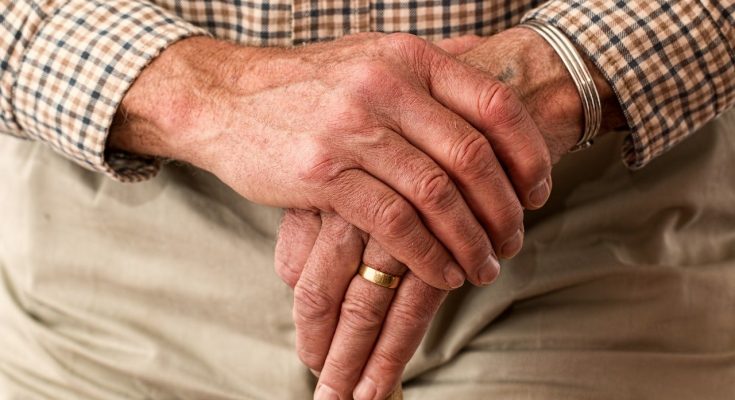 A Chinese pensioner can lift up to 14 bricks with a ‘horn’ that’s grown on his forehead.

Wang Ying, 73, has been practicing Kung Fu, especially the study of Qi, since he was just eight-years-old.

But his studies took a new direction after a 5cm long tumour grew on his forehead.

Doctors told him they could not operate on the tumour because of its location.
So Wang has incorporated it into his Qi routine. 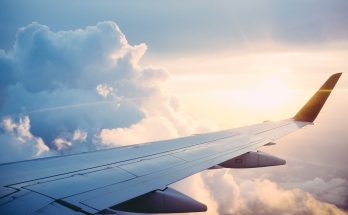