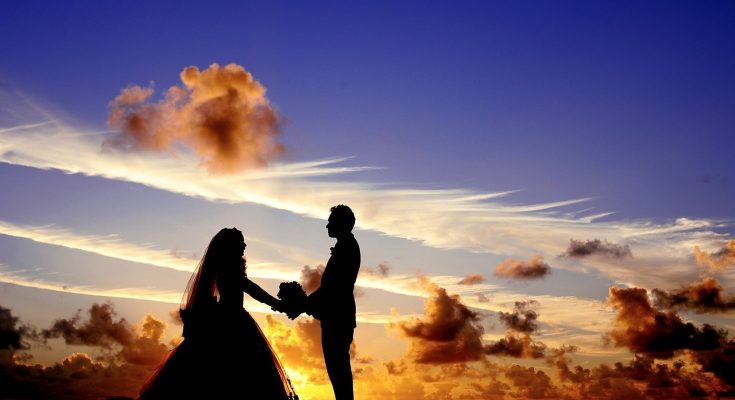 Although she “called dibs on being a bridesmaid” at her friends wedding, Renee Armstrong couldn’t actually be there in person to fulfill her promise, but thanks to modern technology she did it via iPad.

Jonathan Alberico and Jamie Wilborn looked beautiful on their wedding day, but something else attracted the attention of the guests throughout the whole ceremony. One of the groomsmen walked down the aisle and stood by the altar carrying an iPad with Renee’s face on the screen. Because she couldn’t physically attend her friend’s wedding, 1,600 miles away, she attended the ceremony, chatted with guests and posed for photos via Apple’s popular tablet.

Instead of throwing a fit because her bridesmaid didn’t honor her promise, bride Jamie was thrilled Renee could take part in the ceremony, even if it was from miles away.  But what many people didn’t know was that disaster struck hours before the big day. One of the groomsmen apparently dropped the iPad and shattered the display, during the wedding rehearsals. Luckily, Apple agreed to replace the device before the ceremony.