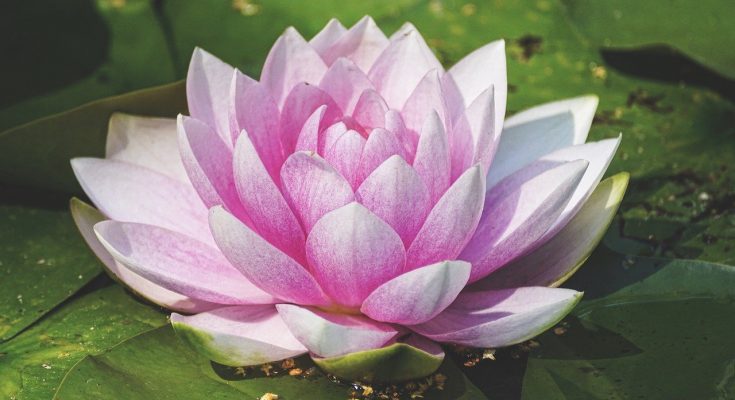 Body transformations happen all the time, but nobody seems to care unless it happens in Hollywood. Just think about it, there are so many actors that either gain a ton of muscle for a role or get super ripped and the media covers them like crazy.

Here are the top 5 craziest body transformations in Hollywood:

Before playing the role as the Norse God of Thunder Thor, Hemsworth was a skinny little man. He had no muscle, no abs, and no definition. But then Thor was released and boom! He ‘s now a ripped Hollywood hunk with broad shoulders and abs that make women swoon.

Another fellow Avenger, Chris Evans also gained a huge amount of muscle for his role as Captain America. And no, none of it was CGI. This is blood, sweat, and tears.

Evans reportedly trained 5 days per week hitting each body part once per week to build his super hero body that so many guys envy.

Dwayne Johnson was a really big guy 10 years ago when he primarily focused on wrestling and the WWE. And now he’s an even bigger guy due to his rapid rise in stardom as leading Hollywood action hero.

Dwayne is bigger than ever as showcased with his latest roles in Pain and Gain and GI Joe 2. Did he take steroids? Maybe, but that doesn’t undermine the amount of work it takes to look like him.

One of the most famous transformations, Ryan Reynolds will be forever remembered when he went from skinny to shredded in his role as vampire hunter in Blade 3. Nobody can forget that flawless six pack and believe me, nobody will.

One of the most recent crazy body transformation, Henry Cavill gained a reported 20 pounds of muscle for his role as Superman in last summer’s Man of Steel.

How did he do it? Well like everyone else says it’s lifting big, eating big, and a lot of hard work. I can’t wait to see him again in 2015’s Batman vs. Superman.