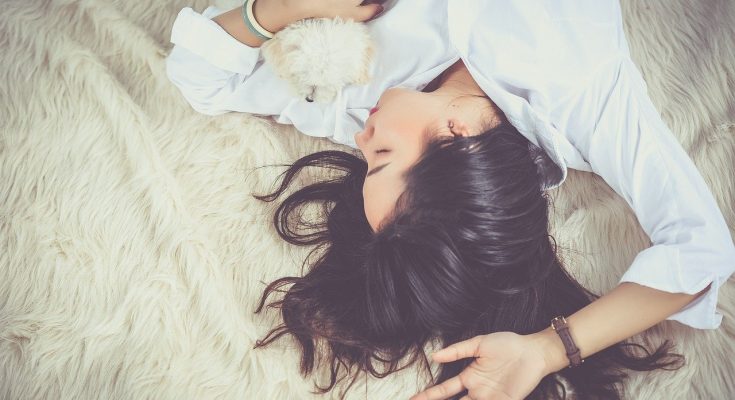 Sixty-four-year-old Thai Ngoc, known as Hai Ngoc, said he could not sleep at night after getting a fever in 1973, and has counted infinite numbers of sheep during more than 11,700 consecutive sleepless nights. “I don’t know whether the insomnia has impacted my health or not. But I’m still healthy and can farm normally like others,” Ngoc said. Proving his health, the elderly resident of Que Trung commune, Que Son district said he can carry two 50kg bags of fertilizer down 4km of road to return home every day. His wife said, “My husband used to sleep well, but these days, even liquor cannot put him down.” She said when Ngoc went to Da Nang for a medical examination, doctors gave him a clean bill of health, except a minor decline in liver function. Ngoc currently lives on his 5ha farm at the foot of a mountain busy with farming and taking care of pigs and chickens all day. His six children live at their house in Que Trung. Ngoc often does extra farm work or guards his farm at night to prevent theft, saying he used three months of sleepless nights to dig two large ponds to raise fish.